Home > The State of the Twitterverse pt. 27?

The State of the Twitterverse pt. 27?

Twitter’s acquisition saga has been a wild ride over the last year since Musk first began teasing his interest in overhauling the platform.

Assuming this deal actually gets signed, it will become one of the biggest acquisitions in tech history. And the story so far has definitely been a long and rocky one.

In case you missed it, here’s the rundown:

The Twitter/Musk Timeline So Far:

1. April: Elon Musk offers to buy Twitter for $44B

2. May: Musk starts to have second thoughts

3. July: Twitter sues Musk to force the deal through

With absentee voting already underway, and less than 45 days to “Election Day,” this decision could change the political playing field for the midterms. For example, if Musk buys Twitter, he’s already stated that he would reverse Twitter’s move to ban Donald Trump, increasing the bully pulpit reach of the former president.

Testing has already begun on an Edit Tweet feature, a long requested feature by users (notably and especially by Musk).

Musk has stated that he wants to post Twitter’s code on Github, to offer the public the ability to access the company’s data, identify flaws, and propose improvements.

1. Platforms are constantly changing. This is no exception.

There will likely be adjustments from Twitter, regardless of Musk’s overtake. Depending on who’s at the helm, they may swing harder in one direction than another. Marketers will need to pivot – not panic. Flexing and evolving is what we do.

In a pitch deck to Twitter, Musk stated that he’s looking to 5x the revenue overall by 2028. In his proposed model, advertising revenue would fall to 45% of total earnings, down from about 90% in 2020, generating $12 billion in revenue in 2028. The remainder of the revenue would come from paid subscriptions, amounting to an additional $10B.

3. The bot problem may get solved.

If the bot problem is as bad as Musk states, advertisers’ paid efforts on Twitter are potentially wasting billions on non-human traffic. If this is actually the case and Musk’s takeover results in the bot problem getting cleaned up, we can expect to see performance increase, which will potentially create more competition for other platforms.

With Musk pushing hard to grow the subscription side of Twitter, there will be a huge opportunity to participate in any new promotions or features related to building a community around your brand on Twitter.

It is yet to be seen if the deal will go through, but this most recent approval of the deal is a sign in the direction of Musk running the show. We still have to wait for the coming hearing on October 17th and what Musk’s overall strategy and response will be. There are many facets of inequality illuminated by #BlackLivesMatter. As marketers, we influence beliefs and behaviors, insert our biases into our data analysis, and promote technologies which can amplify beliefs and biases. Unfortunately, as illustrated by groups like 600 & Rising, racism is prevalent in the advertising industry. The work we do can be used […] How to optimize your paid media strategy for Shopify

If you’ve adopted or are considering adopting Shopify as your ecommerce platform, you should be thinking about how to leverage it with your paid media strategy. With consumer brands racing to adjust from brick-and-mortar distribution to a DTC (direct-to-consumer) ecommerce approach, many brands are turning to Shopify. Throughout this multi-part blog series, Apiary subject matter […] More than 100 advertisers and multiple civil rights groups are calling for a July 2020 boycott of Facebook Ads. Their goal is to push for changes to be implemented to the platform, under the hashtag #StopHateForProfit. 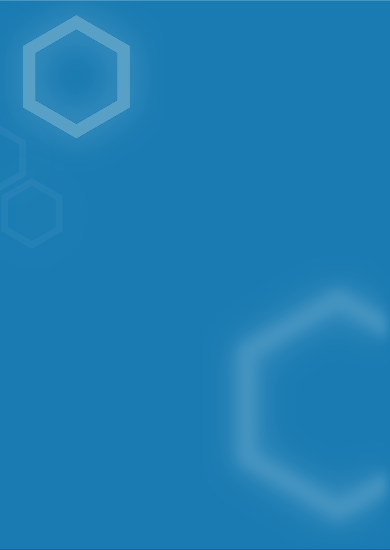 Get a once-a-week-only article or podcast episode sharing our POV on the shifting sands of growth marketing.

Emails are snappy and always relevant.